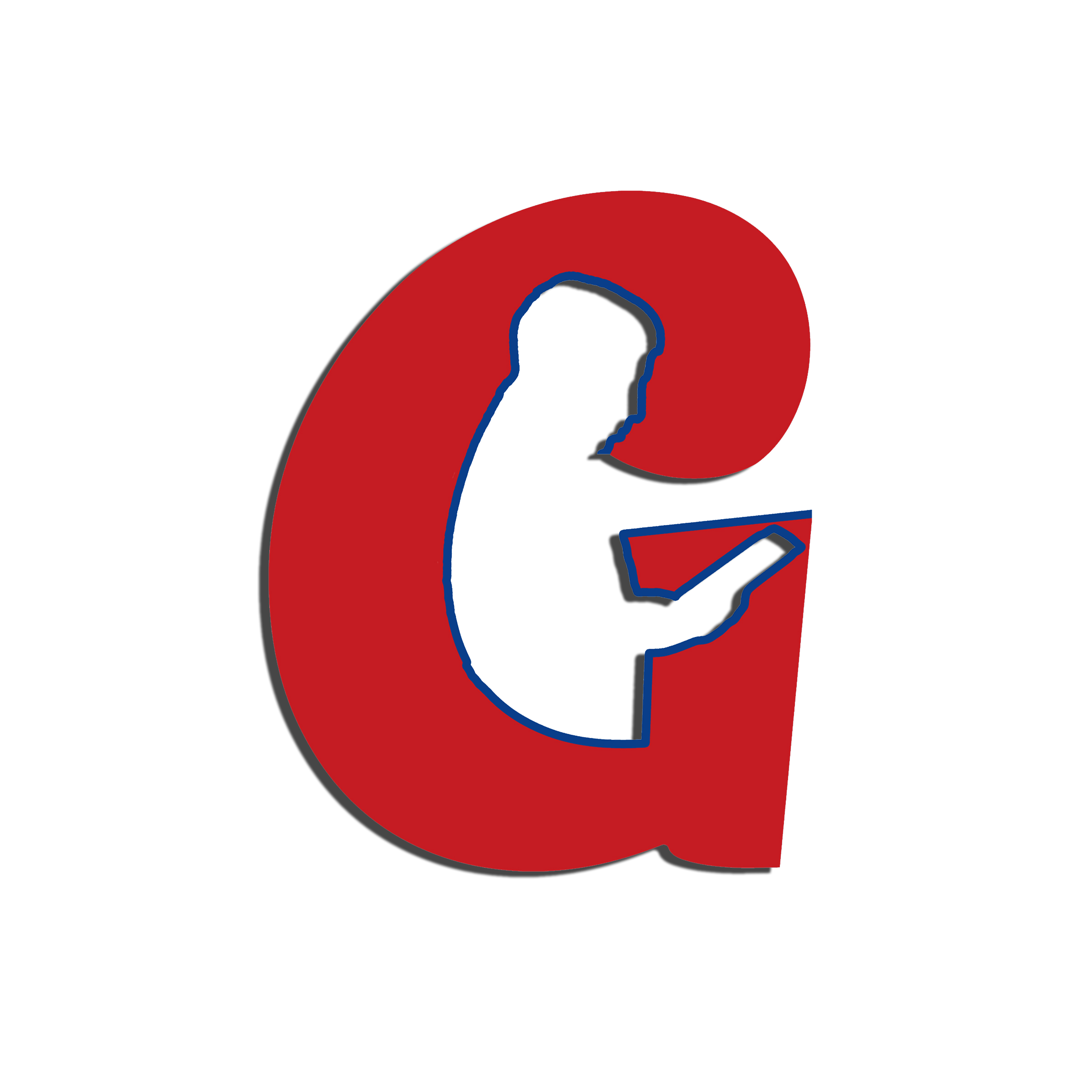 For all the daring and adventurous riders out there the Italian bike company Benelli launches the all new TRK 502 and 502 X in India. The Benelli TRK 502 is priced at INR 5 lakh for the standard version, while the TRK 502 X is priced at INR 5.40 lakh, which is the off-road spec model. The bikes are available for a booking amount of INR 10,000 online on the company's website, while deliveries will start around April this year. The Benelli TRK 502 launched in Nepal on 2017, with an staggering current price of NPR 16,00,000. The TRK 502X being a more off road classified the TRK 502 has an excellent display over the city roads.

The Benelli TRK 502 looks grand and impressive too with a height of 1450 mm, and has eye striking boldness too measuring 2200 mm in length and 915 mm in width. The bike comes with a contemporary semi-faired design and gets the trademark ADV elements like the fender up front, windscreen and knuckle guards on the handlebar. The bike comes with a dual headlamp setup with LED indicators and taillight. The seat height meanwhile stands at 800 mm for the standard TRK, going up to 840 mm on the TRK 502 X. The ground clearance too increases on the adventure tourer from 190 mm on the standard version up to 220 mm on the X model. The bike comes with a 20 litre fuel tank.

Both versions of the Benelli TRK 502 draw power from the same 500 cc parallel-twin, liquid-cooled engine tuned for 47 bhp at 8500 rpm and 46 Nm of peak torque at 6000 rpm. The motor is paired with a 6-speed gearbox and uses a hydraulically propelled clutch to reduce lever effort. You  get a gear shift indicator too. The bike is suspended by 50 mm USD forks up front that is non-adjustable and a vertically mounted monoshock unit at the rear that comes with rebound and pre-load adjustment. Braking performance comes from 320 mm dual disc brakes at front and a 260 mm at the rear end with dual-channel ABS with the rear unit switchable.

The launching of these adventurous models to India, one can only expect it to come to Nepal soon enough. The TRK 502 model had an early launch in Nepal but the throbbing hearts of Nepalese riders does surely want the 502X. 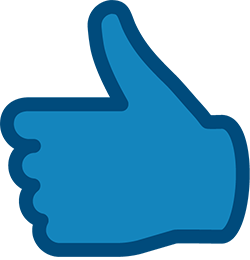 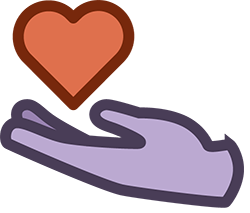 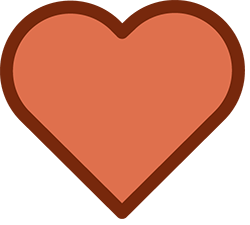 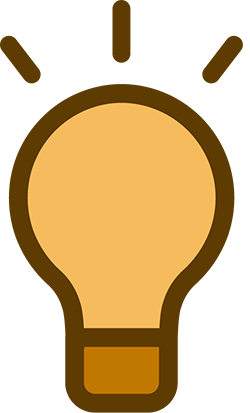 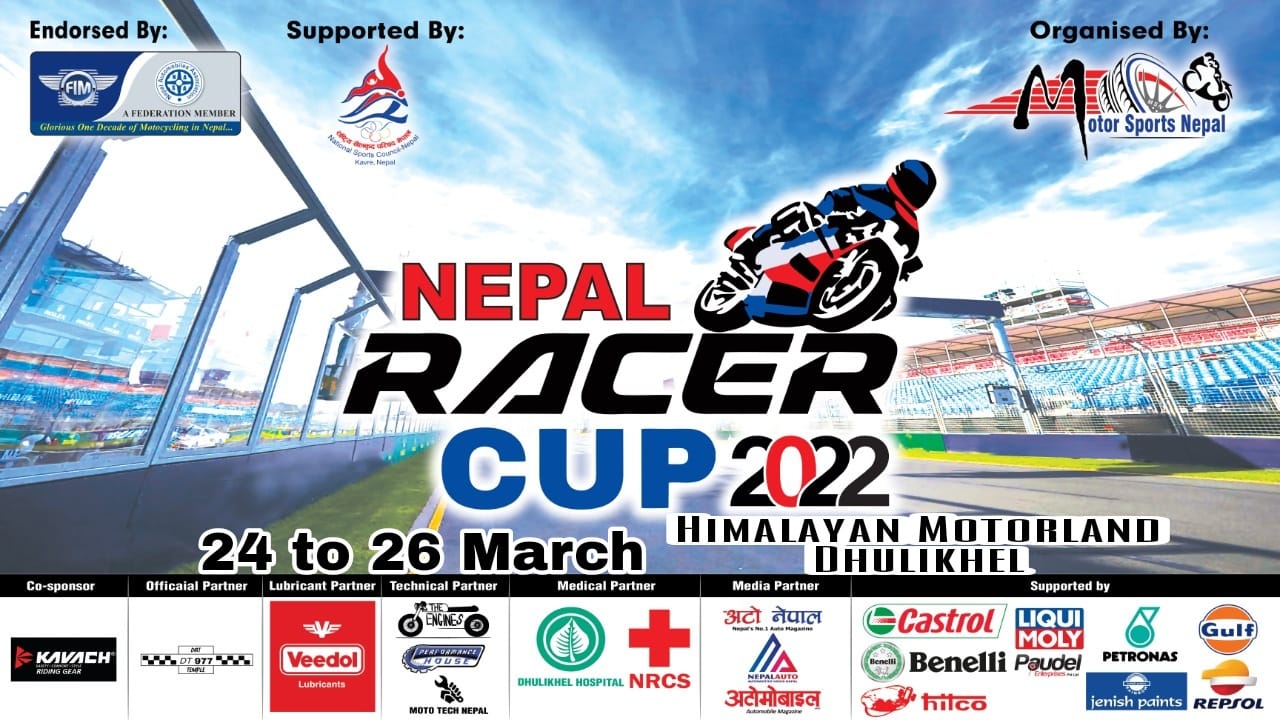 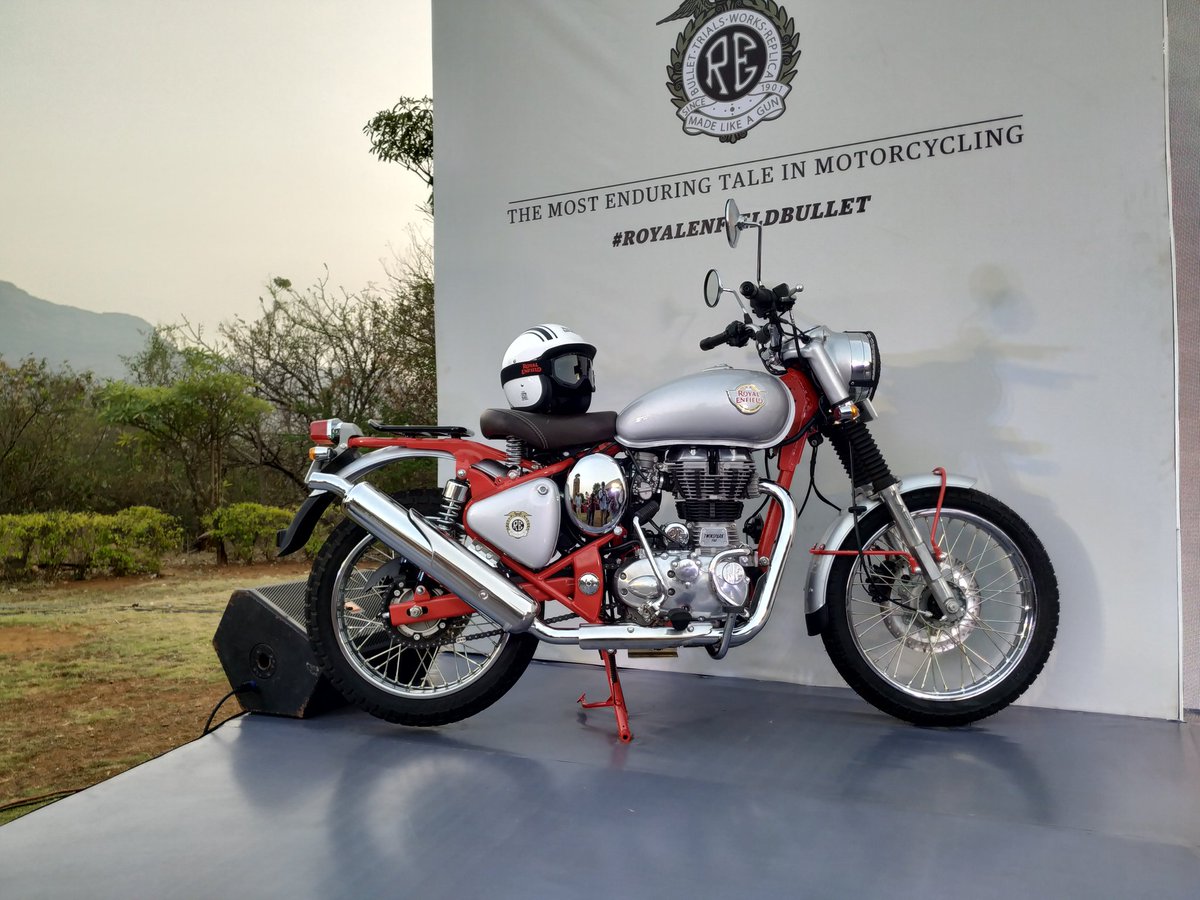 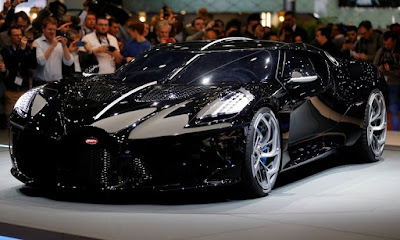 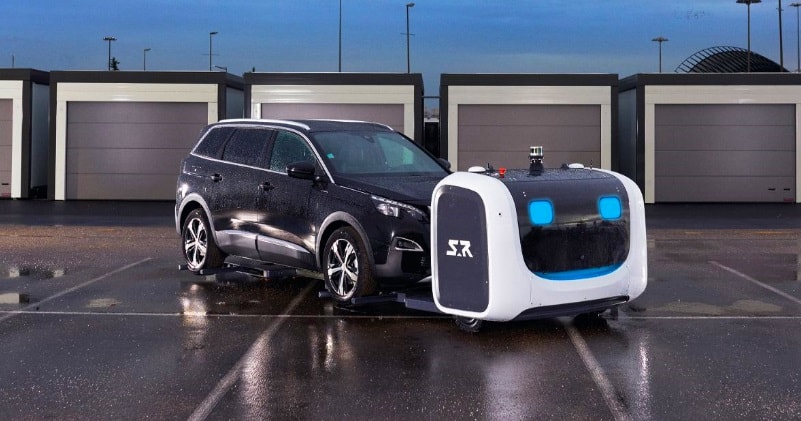